Take a shortcut through keyboard history 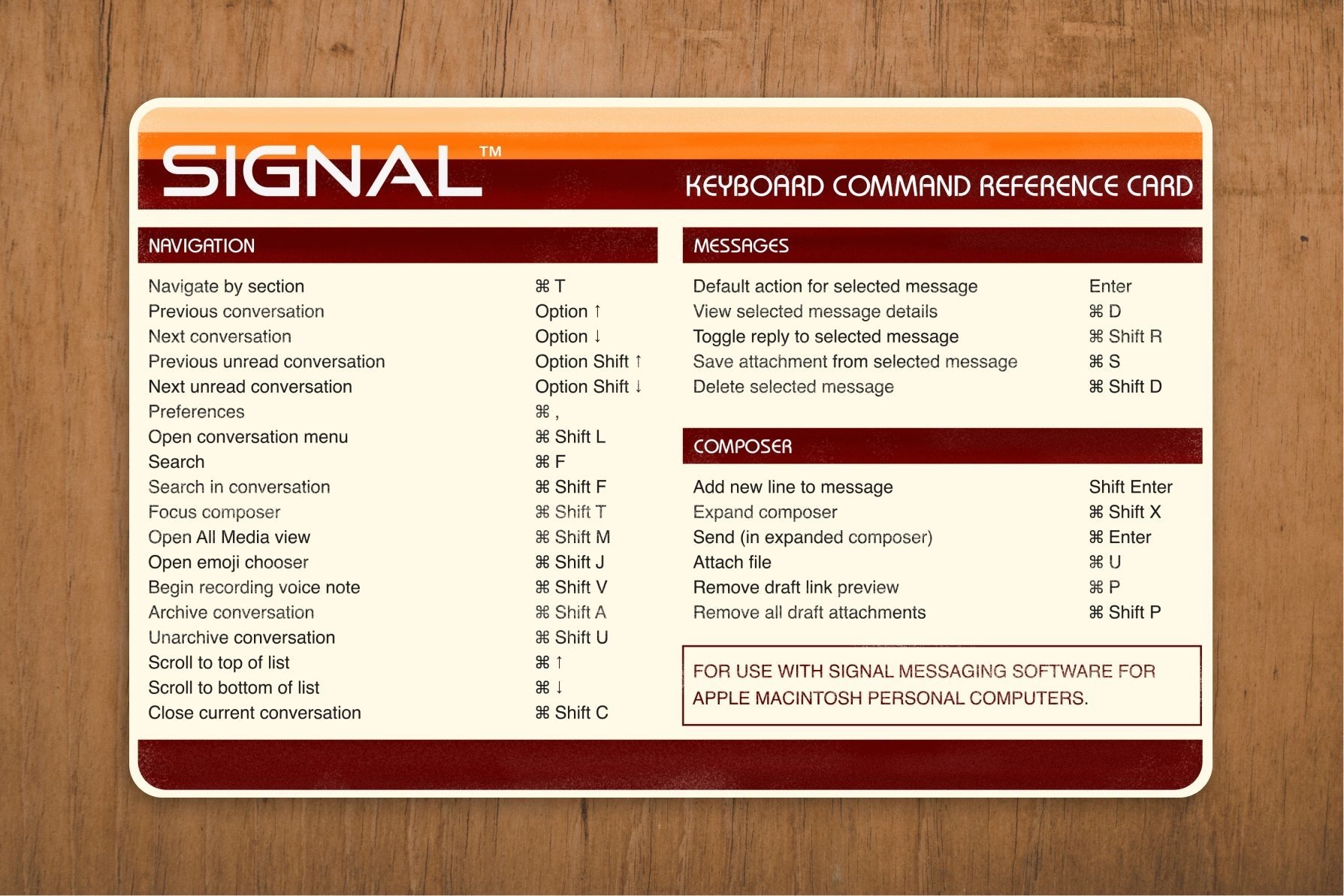 Beginning at the end is the ultimate shortcut. Go for it.

Ending up at the beginning is always a good way to (re)start. Go for it.