Sometimes once is better than a lifetime

Today’s beta releases of Signal for Android and iOS include a new way to send individual photos and videos that are automatically removed from a conversation thread after they have been viewed.

Like clocks in a surreal landscape, some moments are better when they melt away: memes that make you laugh now (but whose humor won’t last), photographs of shoes that you considered (but never purchased), or selfies of a goofy reaction (but without the risk of your face getting stuck that way).

No one is going to look back fondly on a photo that was taken in the supermarket 30 years ago when someone was paralyzed by choice and asked which green beans they were supposed to buy. 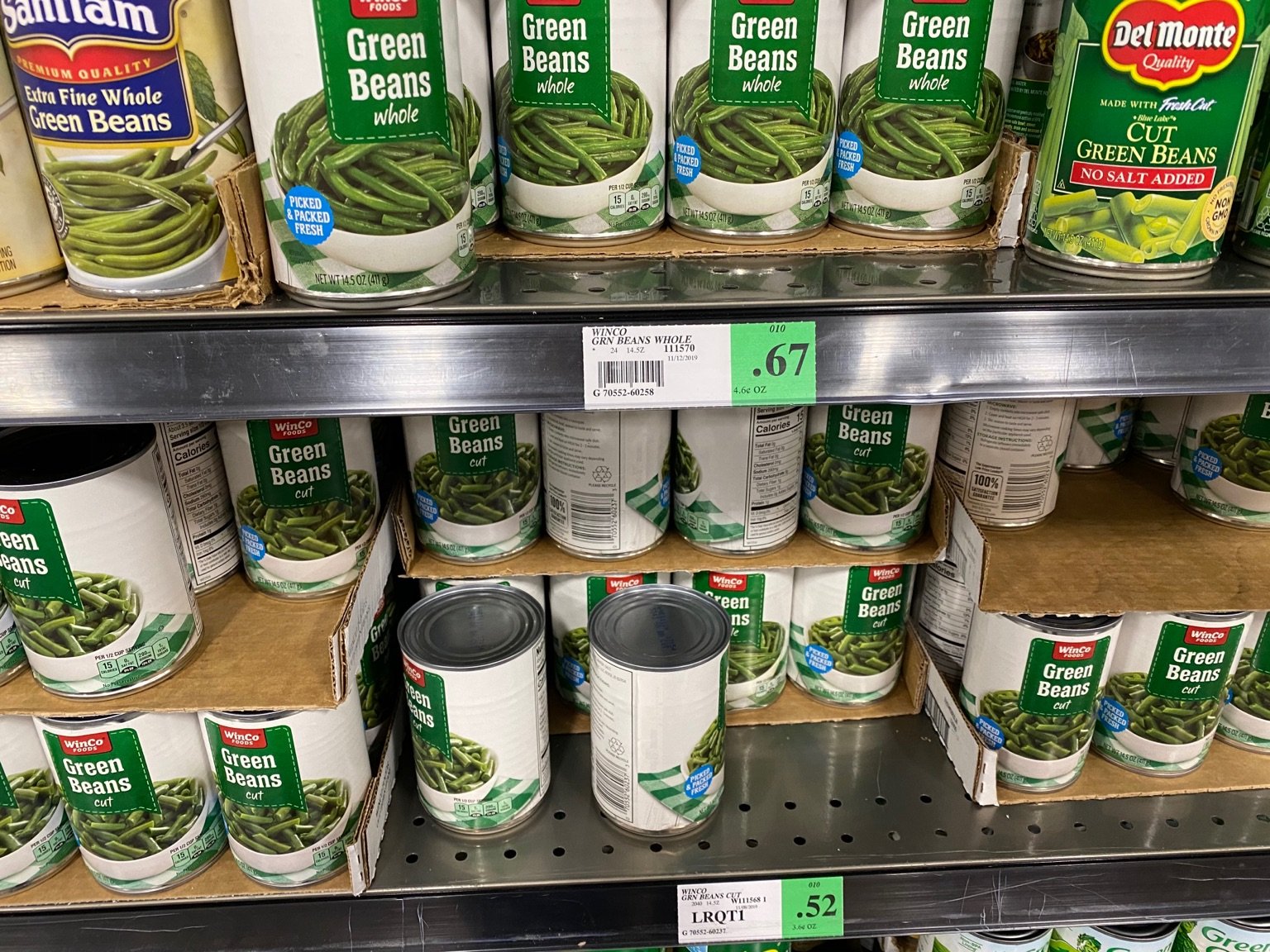 Maybe it’s better to live in the moment and realize that life can be a little more fun when things don’t always hang around.

People should be able to take 1 picture at their 2nd cousin’s 3rd wedding and send it to 4 people without taking up space on 5 phones forever. Now you can tap on this little button when you are composing a media message to switch between persistence and ephemerality:

When you send a “view-once” media message, the image or video won’t be permanently stored in the sender or recipient’s conversation history. Instead, an empty “Viewed” media indicator helps maintain context without maintaining the file.

Once upon a time begins today

You can start using this feature with your friends right away by joining the Signal beta.

Keep your conversation history tidy, save space on your phone for the photographs and videos that matter, have a little bit of fun, and let us know what you think.