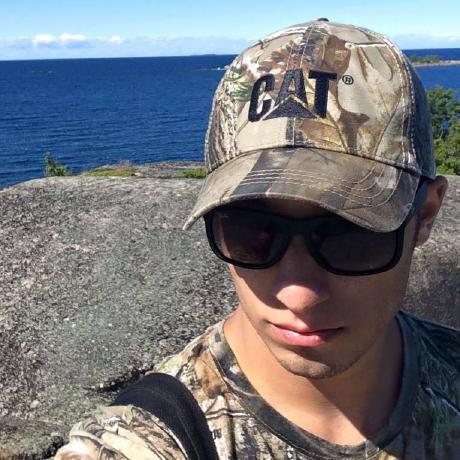 The value of our confidences 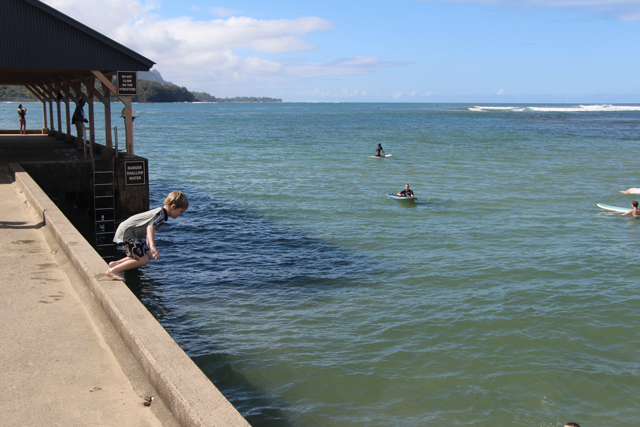 Marx saw modernity more acutely than most of his contemporaries, and provided a description of capitalism that remains, in my opinion, quite useful.

However, we must be brave enough to attempt to understand his description of the relationship between commodity and value in the context of a world very different from Industrial Revolution-era Europe. That is, one which includes the strange new primordial soup of the internet and capital.

Imagine, as Marx expects of us in the passage above, that an “internet” commodity could speak. What would it say?

Anyone who has examined the business models of big players on the internet — the g, the f, the t, for example — understands what precisely they are selling, and to whom they sell. Who are the customers of these massive institutions? Not the users, as we might expect. It is in fact the advertisers who enter the marketplace to purchase these products. What are the products, then?

The product is you.

How this value is used, and whether or not it is “harmless” or “sensitive”, “transgressive” or “appropriate”, is certainly of interest to those who purchase or purloin the evidence of our attention — the NSA, for example, but also advertisers and profilers. But to us, the interrelating commodities, it is the exchange itself that matters most.

Not what was liked, but how many likes we receive. Likewise, not what was said, but who saw it.

In this sense, privacy is not a spatial description. It does not refer to “where a thing is transmitted”. Privacy is an attribute of a relationship itself. Privacy is “who has access to the transmission”, which is to say it happens between people, not within them. Privacy must be held in common, a part of the liminal path between us, or it is not there at all.

Because privacy occurs on the level of exchange (and not the level of use), it is an attribute of what gives us value. In the context of the society of surveillance, the more you exchange in private, the less use-value you have to them.

What cannot be said in language is not part of its reality; it does not exist, strictly speaking. In Lacan’s terminology, existence is a product of language: language brings things into existence (makes them part of human reality), things which had no existence prior to being ciphered, symbolized, or put into words.

– Bruce Fink, The Lacanian Subject: Between Language and Jouissance

We had one of those “what does meaning and truth even mean” conversations as a group last night. It began as a game, but quickly unwound into a deeply philosophical dialogue. It began with this question: “would you spend a minute writing everything you thought on a piece of paper, then show it to someone?” This thought experiment reveals two dilemmas for me:

The ongoing NSA surveillance revelations that began June 2013 mean we all need to ask ourselves many important questions about how we use the internet, and how we relate to the State. Aside from the obvious implications of repression and subjugation, I believe the questions arising from this paper experiment are just as critical.

The representation of ideas is the description of their reality. While what we do not say may not exist in the Real, it remains a quality of our existence. That is, it exists in the negative space around our words and within all of the possible things we might say. When we speak in public, we only say a portion of what we mean, those things we leave out also exist in our speech, they are simply the unspoken.

The way we “user” commodities exchange the evidence of our real lives — in direct messaging, in sharing photos and videos, in “liking” certain particularities — is proof of our value. Our internet personas relate to each other solely in this form of exchange. That is, relative to one another, in a parallax constellation of moving objects. Our “social network” as it were. 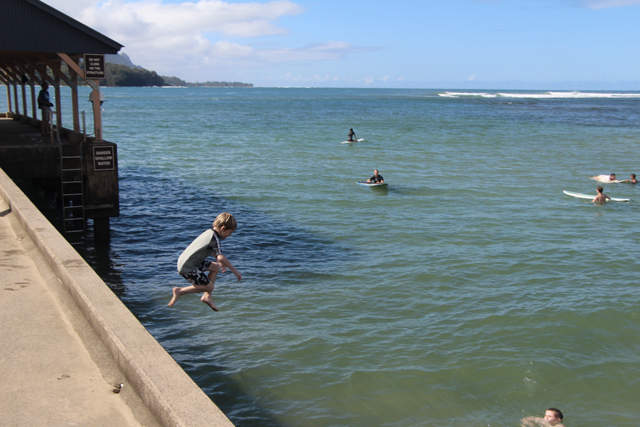 The unspeakable ideas which remain

What cannot be said reveals as much about the world as what is spoken. Unspeakable thoughts are defined by many individual apparatuses — taboos, biopower, the law, sexuality, gender — which comprise a much larger structure of thought.

Privacy software shifts the influence of these apparatuses to a different sphere, and in doing so reorganizes and redefines what is unspeakable. How? By enabling us to, as the minute-of-conciousness-on-paper experiment shows, change what is written by changing who has read.

By redefining the unspeakable, we can describe the world in new ways. What we do not say, even in private, illuminates the greater structural social forms of control and power. When we are no longer afraid of who might be listening in, we understand more fully what we are absolutely afraid to confide.

The only way to tease out this fear, and locate the bounds of our capacity to describe the world, is to simplify the process individuals use to communicate in privacy. So, it is precisely by changing the environment in which people are allowed to confide, that we broaden the scope of what could exist. This is the motivation behind my work for Open Whisper Systems: To discover what unspeakable things remain in the presence of the real confidence of privacy.