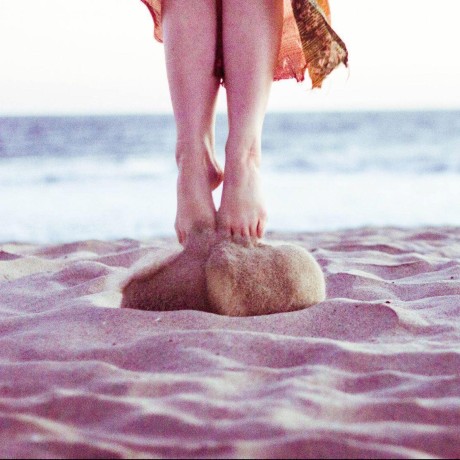 Roosters and a mountain of design

Winter Break of Code, Day One 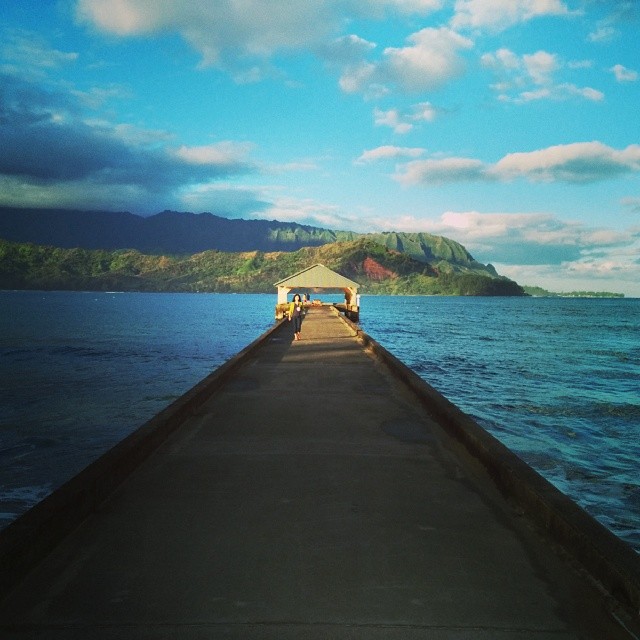 The Winter Break of Code, being closely linked by name to the season of Winter, began with a calm trickle of ex{hausted,cited} people carrying laptops and cell phone collections after a parade of delays and weather issues. Off the plane after a pitch-black descent, the humid fresh smell distinct to this place along with my feet landing on soil was a good hint that we were indeed on an island and this was actually happening. It was very welcome.

Roosters are very convenient alarms – not necessarily because of their loud noises, but because of the utter frustration you can nearly sense in their voice as if they can’t believe you aren’t waking up already. And, as if everybody had equally understood the timely anxiety of the rooster in the morning, I showed up in the morning to a surprisingly awake group of individuals at the house ready to make things happen. Coffee brewed, banana consumed, compete with yourself to make your ideas a reality. Pace around, surf, juggle, eat a cracker, continue.

TextSecure is pretty different than when I remember it from a year ago, and not just because of changes in its own code. The public’s demand for usable crypto has surged, yet we see few applications with both solid modern cryptographic practices and an experience that would convince your average food eater to switch over. This is the new gold medal in the security world, and it’s getting the attention it deserves at a time when this kind of focus is vital.

I’m optimistic that TextSecure is in a position to approach this expectation in a particularly good way. It’s grown at such a pace that it’s no longer just a secure replacement for ole’ faithful, your handy dandy stock text messaging application. With a solid security backbone and unleashed from the treacherous walls of relying on SMS transport, the possibilities afforded to us are very exciting. With it, TextSecure needs some fancier clothes to grow into that will allow it to be real competition as a ubiquitous communication tool that can do it all. Beauty, simplicity, usability and security can all be had; we don’t need to pick a couple and forget the rest.

For now, there are a couple of improvements that will organize the look of TextSecure into a more unified one, move away from some harshnesses (surprisingly, it turns out the average user isn’t all too fond of trying to make sense of pseudorandom hex strings), and do our best to create a fluid user experience that’s genuinely understandable.

Behold, a potential new icon for TextSecure for Android. 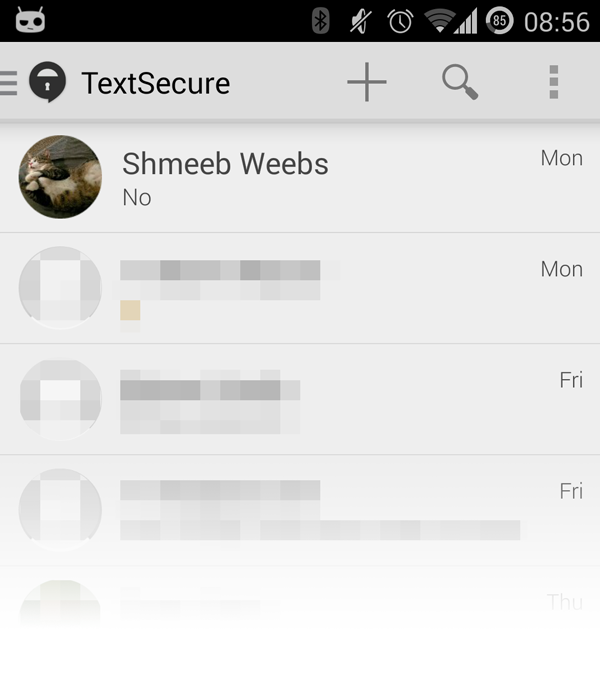 A quick teaser for the new contacts list, big pixel squares not included. 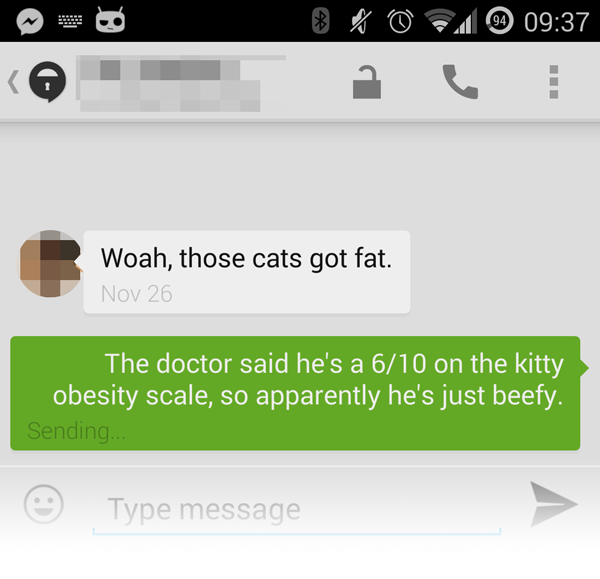 A cleaner design for all of your meaningful conversations.

We have some other niceties coming up to help bring in the new day of TextSecure, including but not limited to:

The week is off to a good start and you, dear reader, can look forward to many more exciting updates throughout it from the other participants. There’s much work to be done before this gets pushed, and it’s time to get back to that.