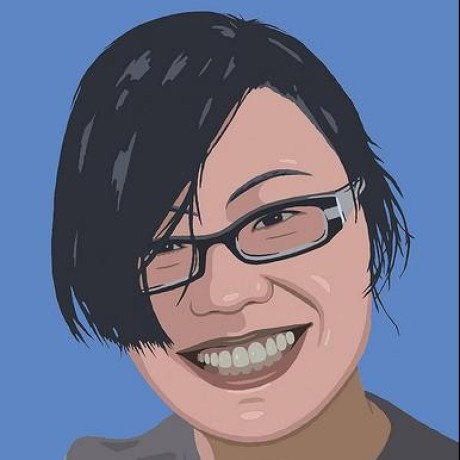 When I agreed to take part in Winter Break of Code, I had no idea what to really expect. While many people questioned my choice to spend my winter vacation writing code, I was excited for the opportunity to spend a week hanging out with an eclectic group of people while doing two of my favorite things: coding and surfing. 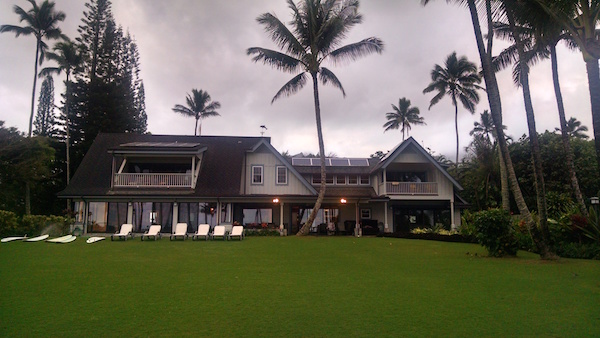 I’ve always known that privacy is critical to maintain freedom of speech, but like many, I have only recently been struck by the need to take action to protect this basic human right. I was initially worried that I did not have the skills or expertise to help out with Open Whisper Systems’ mission, since I don’t have a cryptography or security background. But what I have found is that anyone who wants to contribute, can. The group consists of not just engineers with a variety of skill sets, but also a videographer, user experience designer, and some awesome helpers that make sure we are well fed and can focus on our coding.

My plan for the week was to work on the SMS gateway to help improve reliability of the signup flow. However, upon my arrival, we realized that the project may not be the best use of my time. Instead I am working on some tools to help make it easier for more people to contribute to the code. To start with, I am working on automating the check for the Contributor License Agreement. It is in many ways less glamorous than working on these iPhone and Android apps, but I can tell from the enthusiasm of the more senior Open Whisper Systems developers that it will greatly improve their workflow and allow them to take in more contributions from the open source community.

One of the really exciting aspects of Open Whisper Systems is the group’s creativity in getting people involved in the project. The Winter Break of Code is a very unique way to onboard new developers by bringing them to this pristine location and fully immersing them with a group of people all working toward the same goals. One could easily imagine such a process could end in chaos like a bad reality television show with such a diverse group of people all being thrown together for a full week. But I’ve been impressed by the work ethic and drive of the people here. Many of the participants have returned year after year, and some have gone on to work full-time on the project. But on top of that, they also are working on more incremental ways to encourage and reward developers. A while back they launched a project called BitHub, which allows for a pool of donations to be spread to more contributors. I believe there is incredible potential for such a system to increase the amount of open source development. My hope is later in the week to look into ways of enhancing that service further by allowing donors to target particular issues.

I can’t wait to see what the rest of the week brings. Hopefully there will be some exciting adventures, and if nothing else, I’ve been told I will finally rid myself of the embarrassment of not having seen Hackers.