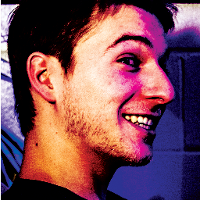 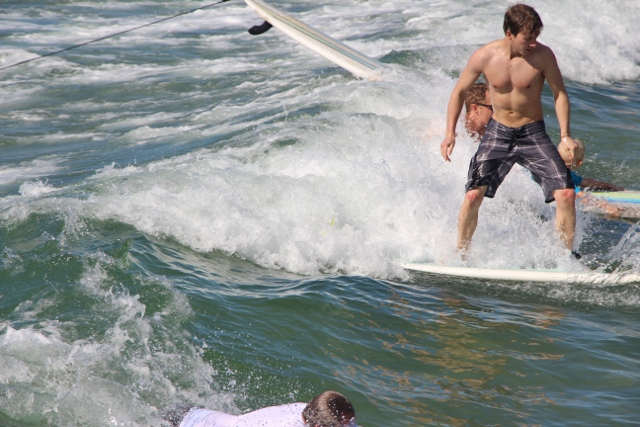 A Hint of Secure Sync

Early this Fall I started work on a new Open Whisper Systems project which at this time we’re referring to as Secure Sync. Secure Sync aims to be a drop-in replacement for the default contact and calendar syncing and backup solution provided by Google by default on Android. Contacts and Calendars will leave your Android device encrypted via a PBKDF, be stored with any CardDAV and CalDAV compliant server and only be decrypted when they’re back on your device. We will be providing a server but the idea is that you could host your own or even use Google as long as their CardDAV and CalDAV APIs stay open.

Adopting CalDAV and CardDAV (admittedly with some hacks) means that we will be able to support existing desktop contact and calendar clients with the addition of a simple proxy service, but I am getting far ahead of myself. While none of our server or client design is anything revolutionary or terribly interesting, I did happen across a prime example of the dangers inherent in social graphs, The Android Contacts Provider, The Social Graph Collider. The three tables are commonly referred to by the names of their contract classes. The classes define constants for content URIs, column names, and column values used by the tables:

What the above block quote doesn’t make immediately obvious is that each entry in the RawContacts and Data tables are associated with a single Account and Account Type. Let’s list out three hypothetical records in these tables:

Now the decision for Twitter, Facebook and others becomes: share the user’s social graph with any app that asks or don’t color the user’s contacts app with social graph data. I have yet to find a social network that chose to integrate deeply with the Android contact app and personally I’m glad.

What We’re Missing Out On

Back in ~2011 the API for decorating Android’s contact app was written such that apps could display information to the user without sharing it with other local Android apps. Facebook took advantage of this feature real nicely by patching in the profile pictures of friends along with status updates, etc. At one point Twitter was providing some contact syncing functionality but having never used it and with lack of details I can only say I would enjoy the same from them. Bringing the subject back to Open Whisper Systems, we could decorate the Android contacts app to identify contacts with registered TextSecure or RedPhone compliant clients (woot! CyanogenMod) and provide a small button or something to invite those who are without clients. All of this is possible, but none of it would be responsible.

The situation with Android’s Calendar Provider is very similar and I think we’re missing out on some cool things there too.

At first glance Android’s lack of access control policy seems like a win for open access and thus a win for users, but the data being shared with other apps is already available to the user, in fact it is the user. Unfortunately Open Access, much like Network Neutrality is one of these phrases that can be thrown behind a misguided agenda to trip up an unfamiliar, unsuspecting userbase. Don’t be fooled, the Android Contacts Provider is wack.