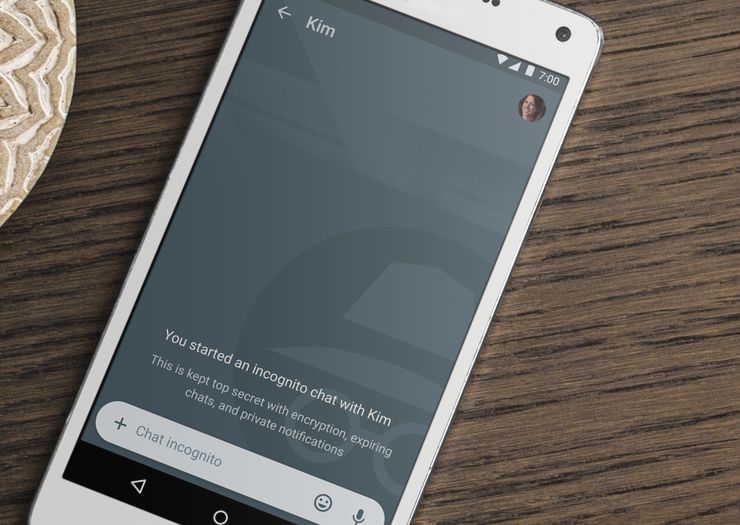 At Open Whisper Systems, our goal is to make private communication simple. The foundation of our technology is Signal Protocol, a modern, open source, strong encryption protocol for asynchronous messaging systems. It is built from the ground up to make seamless end-to-end encrypted messaging possible.

We’re excited to partner with Google on the private communication features of their new smart messaging app, Allo. We’ve been collaborating together on the integration of Signal Protocol into Allo, which will bring all of Signal Protocol’s strong encryption properties to Allo’s incognito mode.

We’ll provide more technical details and a summary of the integration when the app is available.

At Open Whisper Systems we’re going to continue our efforts to advance the state of the art for frictionless private communication, in our own app and in others. We’re excited about the future of Signal Protocol and the places it is going.