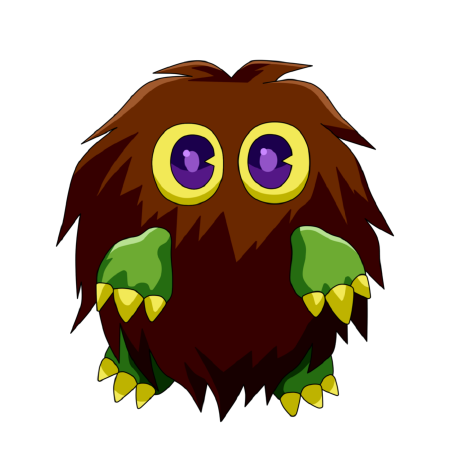 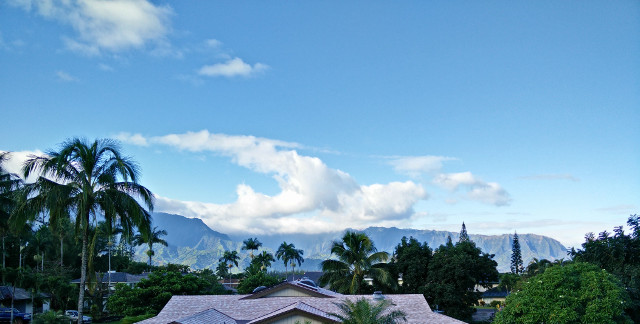 A few days ago, someone suggested that we go scuba diving and I said “yeah sure, that sounds fun”. Once we actually got to the dive site I realized I had no clue what I signed up for. I was scared out of my fucking mind, squirming against the ocean’s currents, and convinced I would have to go back to shore while everyone else had fun since I was too much of a wuss. It took some time and a fair amount of patience from my dive instructor before I even made it underwater. But once I reached the calm depths of the ocean, I went from frantically holding my instructor’s hand to feeling comfortable exploring the reefs on my own. Instead of feeling disoriented by being underwater, it began to feel natural to swim among tropical fish and sea turtles.

A little over a week ago my space-clad “Big Whisper” Christine wrote a blog post saying that those attending their first Break of Code probably have no clue what they’re getting into. I read her post before I flew into Kauai and didn’t feel terribly comforted by it. I can assure you that I came in with no clue what I was doing. I struggled just figuring out how to build the damn project, and until I sent in my first non-trivial pull request, I felt like I was a mistake among more intelligent, more qualified people. I soon learned that while the codebase was pretty intimidating at first, once I understood how to navigate it, making changes to the project came pretty easy. In the past week, I’ve worked on implementing designs from Tyler by working on our fork of an external UI library creatively called JSignalQ, I’ve put in the ability to invite your friends to use Signal, and I worked with Jack on getting support for audio messages in Signal. I’m pretty proud of the work I’ve done here. 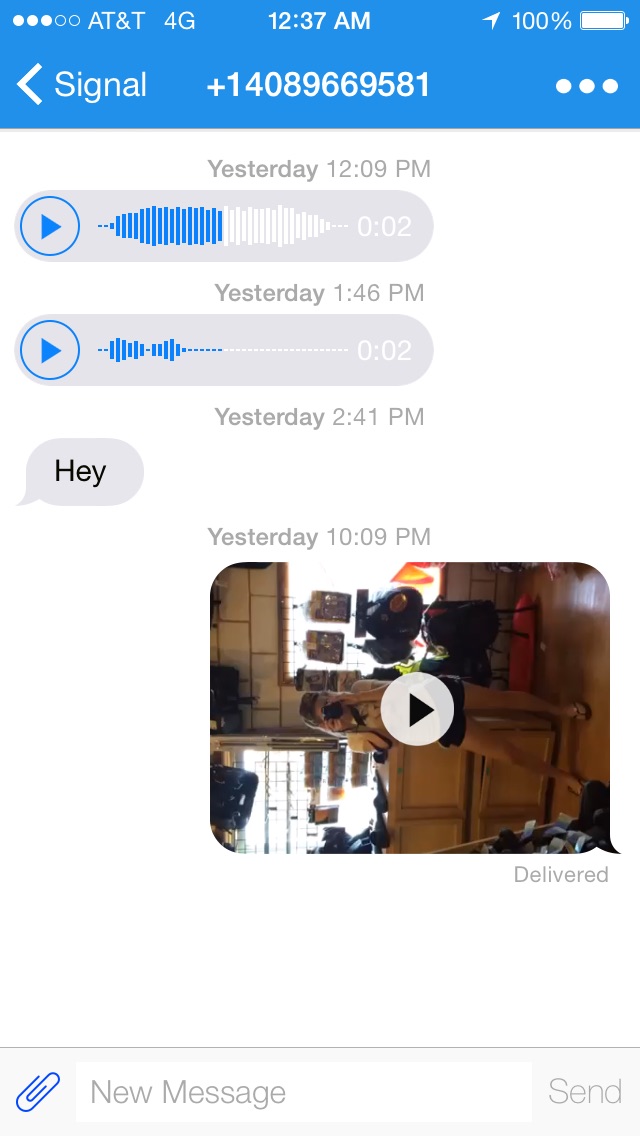 What audio messages in iOS Signal will look like, which I think is a lovely upgrade from “This feature is not yet supported”