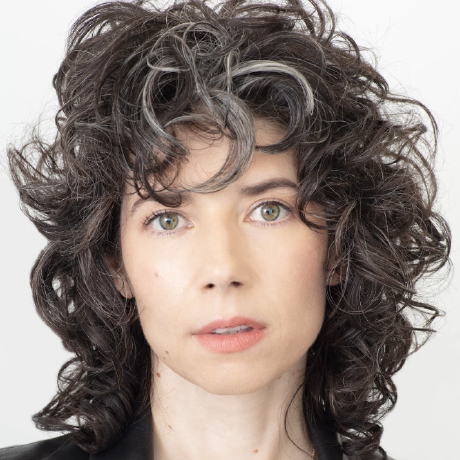 A Message from Signal's New President

On September 12 I’ll be stepping into the role of Signal’s President, a new position created in collaboration with Signal’s leadership. I am thrilled, and I can’t think of a more meaningful use of my time, or a greater honor. I’ve been a friend, admirer, and champion of Signal since it was RedPhone and TextSecure, and in 2020 I joined Signal’s Board of Directors, helping inform high-level strategy and direction. So in many ways this is a happy step on a long continuum, not a dramatic change.

Signal is more important now than ever, and I expect this to stay true well into the future. As President I will dedicate myself to helping Signal build a long taproot so it can grow and thrive in dynamic climates. In this role I will be working with Signal’s CEO and leadership, with a particular focus on guiding Signal’s strategy, ensuring our financial sustainability, sharpening and broadening Signal’s public communications, and whatever else is needed to strengthen the app and the org.

In many ways I accidentally trained for this. I’ve been in tech for over 17 years, watching the ecosystem balloon from vantage points spanning industry, academia, and government. Across these near two-decades, I’ve maintained a focus on the mechanics and incentives shaping the surveillance business model, which underwrote the current tech industry and continues to inform the dominant tech paradigm. We see this in the growth of surveillance data-dependent AI (aka “surveillance derivatives”), in the increase of ubiquitous monitoring of daily life spanning the workplace, the school, the home and beyond, and in the concentration of the tech industry itself that saw a handful of companies cement their monopoly status via the network effects inherent in the surveillance business model. So I bring a clear understanding of the environment shaped by the dominant tech business model, and of what it takes to build tech that rejects this model.

Throughout my career I’ve been guided by a commitment to alternative futures – how do we do otherwise, and what are the barriers and opportunities that efforts working to counter the surveillance business model face? When needed I’ve also been willing to stand up to large institutions and to take significant risks in line with my convictions. My support for encryption and private communications has been consistent and unwavering, and it’s been a delight to collaborate and think with Moxie and those who helped build Signal for nearly a decade–and to watch Signal grow from such close proximity.

Signal has existed since 2014. Its open Signal Protocol represents a significant contribution to the field of cryptography, and has been vetted time and again by a diligent community of security experts. This is part of the reason that Signal is both widely used and deeply trusted. But the protocol isn’t the whole story. What’s revolutionary about Signal isn’t just the integrity of its cryptographic methods: Signal’s focus on communication sets it apart from the rest. From the beginning, the team behind Signal put people and their needs at the core of their commitments. They understood that iron-clad security is fairly pointless if people can’t use, access, or feel comfortable with it. In other words, if my friends won’t use a messaging app, it doesn’t work as a messaging app. It works as a thought experiment, at best. Understanding this, Signal’s developers and designers created an app that honors people’s needs and expectations, while maintaining strict privacy promises. This is something that’s incredibly difficult to do, and that reflects significant vision and humility.

Signal is not made for pristine academic speculation, it is made to be used by real people, all over the world. And many millions do use it, turning to Signal for a safe and pleasant space where intimate, experimental, and private communication can happen outside of the surveillant gaze of dominant tech companies and states who can and do subpoena their data.

I believe that Signal is core infrastructure whose growth and stability is imperative for a livable future. And as Signal’s President I will do everything I can to build on Signal’s firm foundation and vision, and to create a rich soil where Signal can continue to grow and thrive. I’m honored to be taking this role, and I’m grateful to the team whose careful work makes Signal possible, and to the community beyond who contribute labor and intelligence that helps us maintain our rigorous standards. Onward!