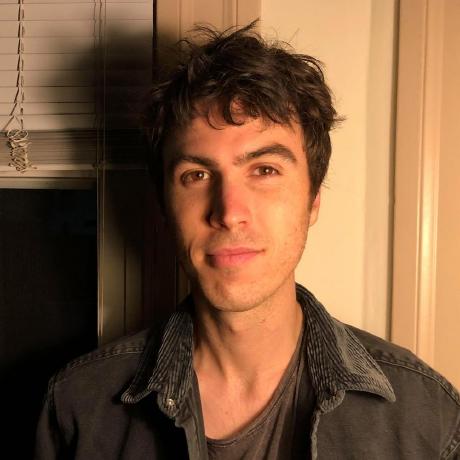 Every morning at standup I’d watch the knife spin in slow motion, dread filling my chest and a voice in my head repeating, over and over, “not Slytherin.” (The target of the knife is the author of the next day’s blog post). I wasn’t sure that I could find new ways to marvel at the wonderful absurdity of stepping on a plane and trading reality for this – a chance to work on the world with a group of people that I’ve only admired from afar. I wasn’t sure that I had anything to say that hadn’t already been said by my new friends.

But now that it’s my turn, I know that I do.

My journey to Kauai began nearly a year ago. UC Santa Cruz, where I’m a student, was holding its first hackathon. The day before, a bunch of our friends had been arrested for forming a picket line and blocking the entrance to campus in support of the graduate student employee’s union. We weren’t sure if we were outraged, but we thought building something for them would be fun, and certainly on-theme (“Santa Cruz”). The idea was an app for protesters to communicate anonymously and securely in crowds. FireChat meets Tor. We built a prototype and made it to the finals, but we didn’t win. Afterwards, one of the judges came up to me and told me that in their deliberations another judge had called our project un-American. So I decided to finish it.

I spent most of the summer doing that, learning as I went. Not just about iOS development and designing secure protocols and anonymous networks, but about why I was doing what I was doing. I went to a Ferguson rally in Oakland in August and met with protest organizers while police helicopters hovered angrily overhead. One of them told me about Moxie, and as I was reading everything he’d ever written on the internet, I came across his piece We Should All Have Something to Hide, which gave words to my feelings and purpose where there was only a vague sense that something should be done. 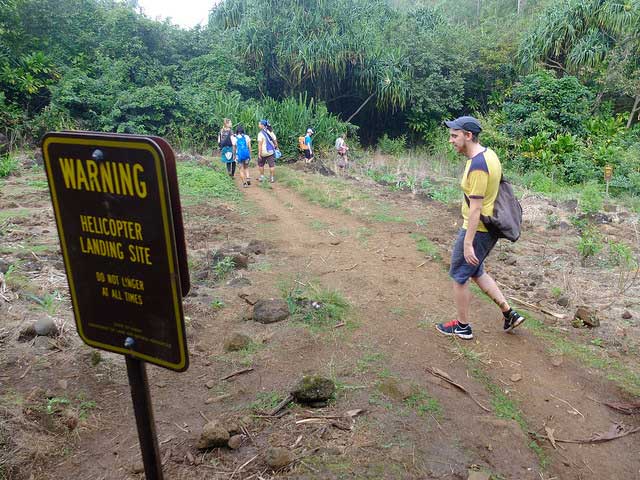 Hiking to a waterfall

I’d consider myself incredibly lucky if we were doing this in a basement in Sacramento. I’ve been implementing media attachments and squashing bugs in the run up to the release of Signal 2.0, with mentorship from the brilliant and generous Christine. I’ve grokked the axolotl ratchet and have a new grasp on elliptic curve cryptography. I’ve surfed and hiked and dived and coded in all the spaces in between. 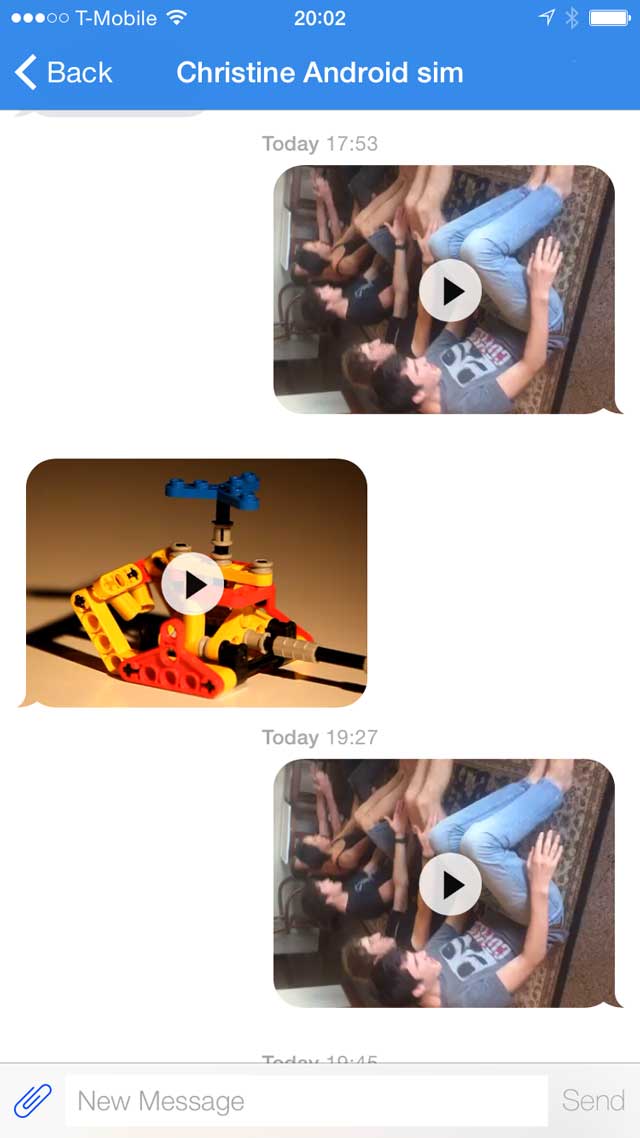 I leave tomorrow, back to a world of classes and normality, but not really, because I take with me these memories and friends and a whole bunch of issues that still need to be closed. And I know that after my final “aloha”, Christine and Fred will still be here, furiously finishing the next version of Signal so that we all can take our privacy back.